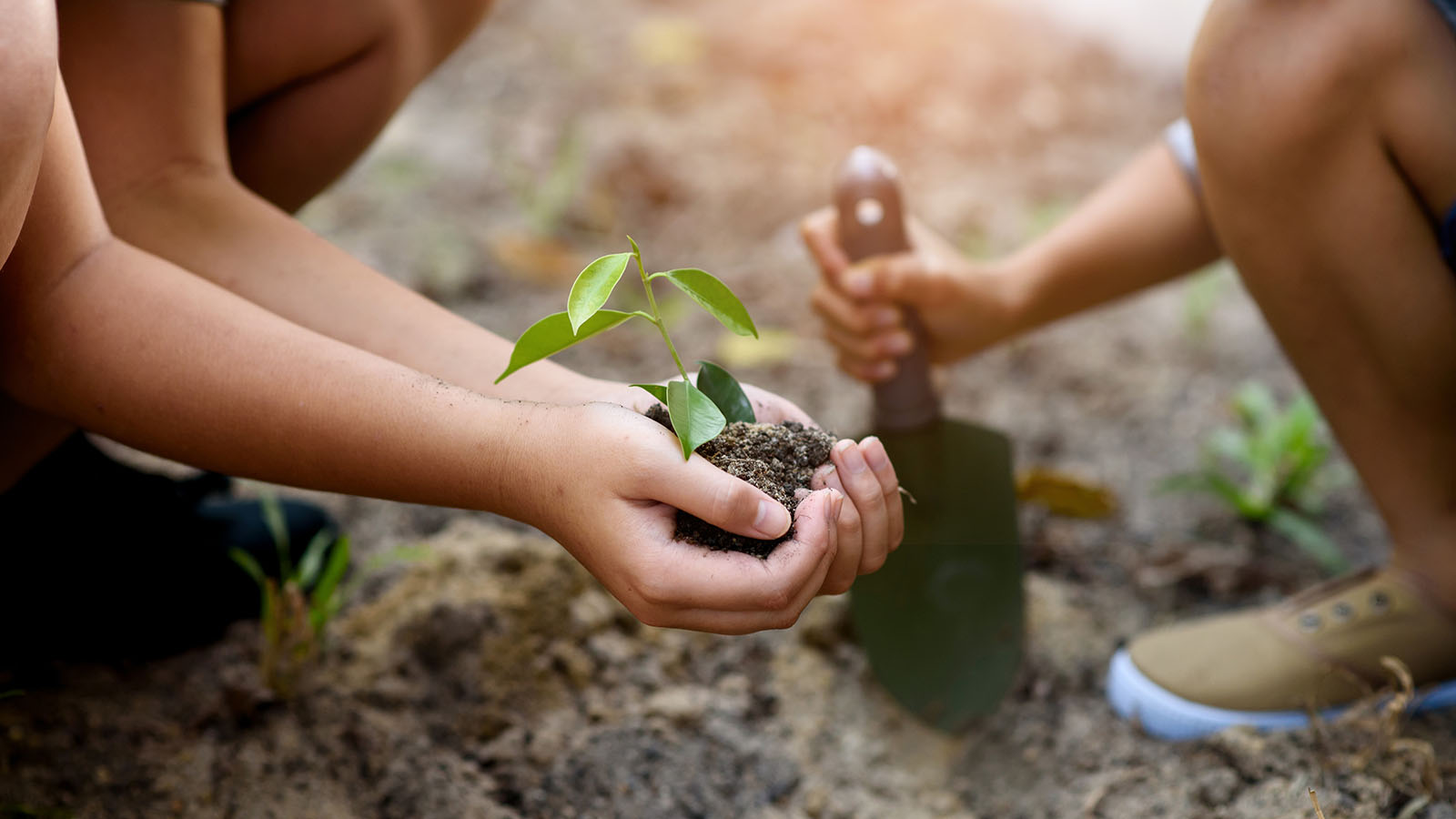 The Corona Pandemic and its Effects on the Environment

Home > The Corona Pandemic and its Effects on the Environment

It is the 50th Anniversary of the first Earth Day, April 22, 1970. Earth Day was the beginning of the modern environmental movement to clean up the planet.

Leading up to the first Earth Day in 1970, Americans were consuming massive amounts of leaded gas in large and very gasoline-inefficient cars. Our industries were pouring out smoke and sludge with little fear of consequences from the law or bad press. It was full steam ahead with no thought to how a polluted environment could threaten human health.

The oceans had oil spills and raw sewage; the air and land had polluting factories and power plants, toxic dumps, pesticides, freeways, the loss of wilderness, and the extinction of wildlife.

By the end of 1970, the first Earth Day led to the creation of the United States Environmental Protection Agency and the passage of the Clean Air, Clean Water, and Endangered Species Acts. Much to celebrate.

Since then, however, the environmental movement has faced the cynicism of climate change deniers, well-funded oil lobbyists, silent politicians, a disinterested public, and a divided environmental community. The damage that has been done to our planet is huge.

The COVID-19 pandemic has brought illness and death to thousands of people worldwide. It has also brought job losses, stalled economic growth, and the loss in stock markets of hundreds of millions of dollars.

At the same time, extreme measures have been put in place to try and save lives:

What has been the result on the environment of all these measures? According to the BBC there has been a dramatic improvement in air pollution.

According to the Atlantic Magazine, the world has gotten a lot quieter. Subways are on reduced schedules, there are many fewer cars on the road, and we can hear the birds in the park.

In the ocean, there are almost no cruise ships, which leads to much quieter waters, and that means that the stress-level hormones of marine creatures are significantly reduced.

In Hong Kong, where car traffic, boat traffic, and power plants have been greatly reduced, the improvement in air quality is noticeable to all. The three different kinds of particle pollutants have been reduced by about 22%, 29%, and 32% respectively. Before January of 2020, for the past decade, Hong Kong’s air pollution had been double the World Health Organization’s recommendations.

Of course, nobody wants a healthier environment as a result of such loss and devastation. But for now, with the world turning more quietly and the inhabitants far less busy, the environmental improvements are welcome. The question is, once the immediate danger is over, will these countries go back to ramping up their economies, and once again, flooding the planet with dangerous pollutants? That answer remains to be seen.