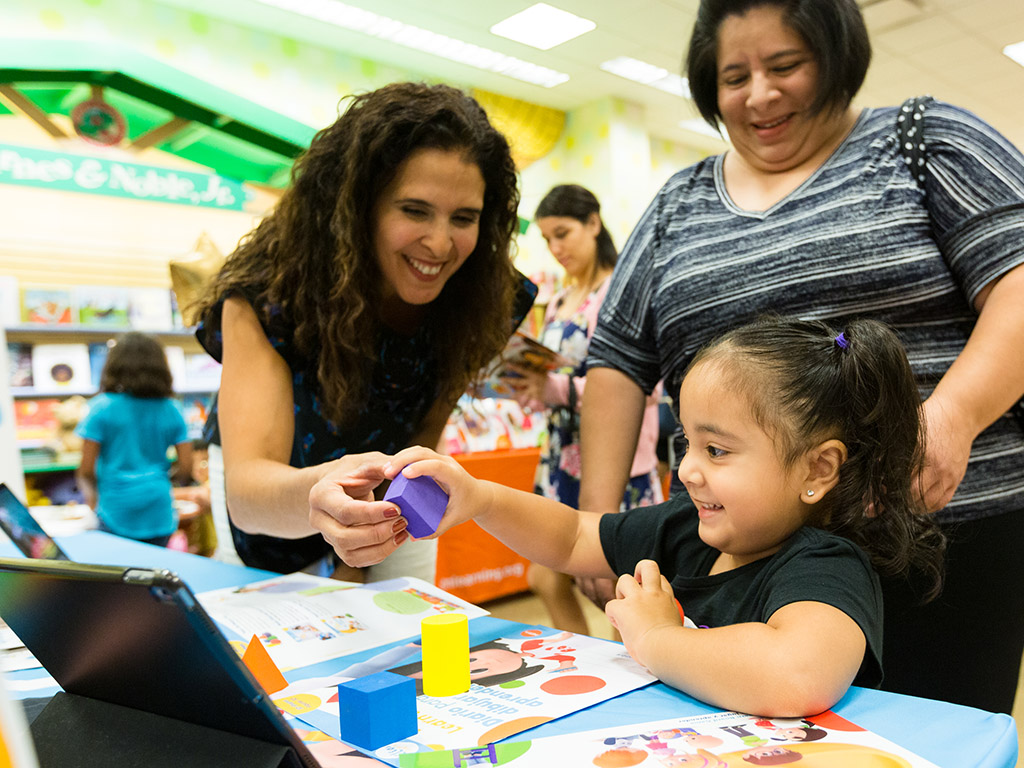 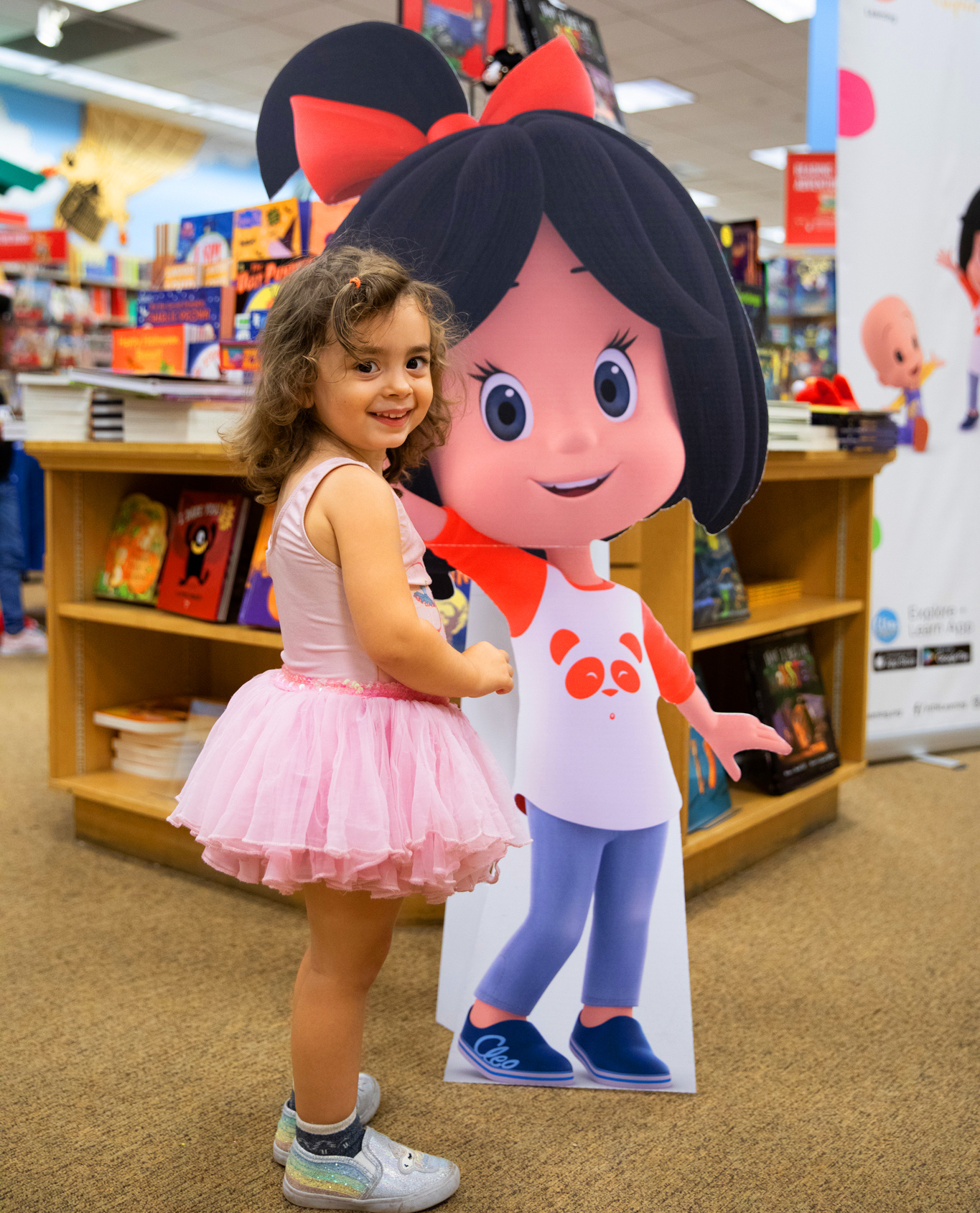 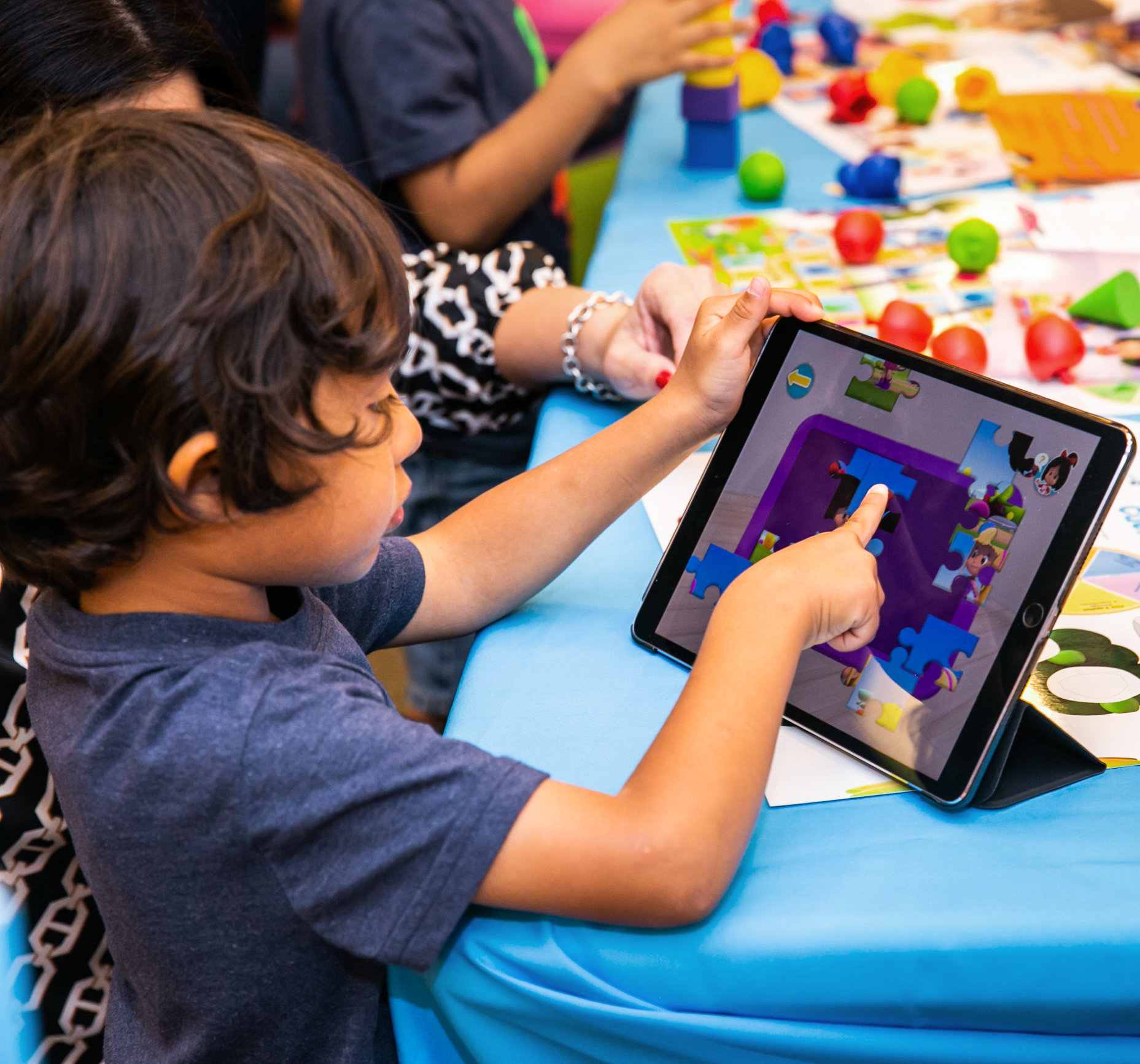 As the learning resource department of the non-profit Hispanic Information and Telecommunications Network (HITN),HITN Learning makes entertaining and educational media that helps U.S. Hispanic children learn in two languages – English & Spanish. Our goal is to help parents promote success for their children in school and in life.

Success in Kindergarten and Beyond

Discover original learning media products designed specifically to help your children on their education journey. You can: 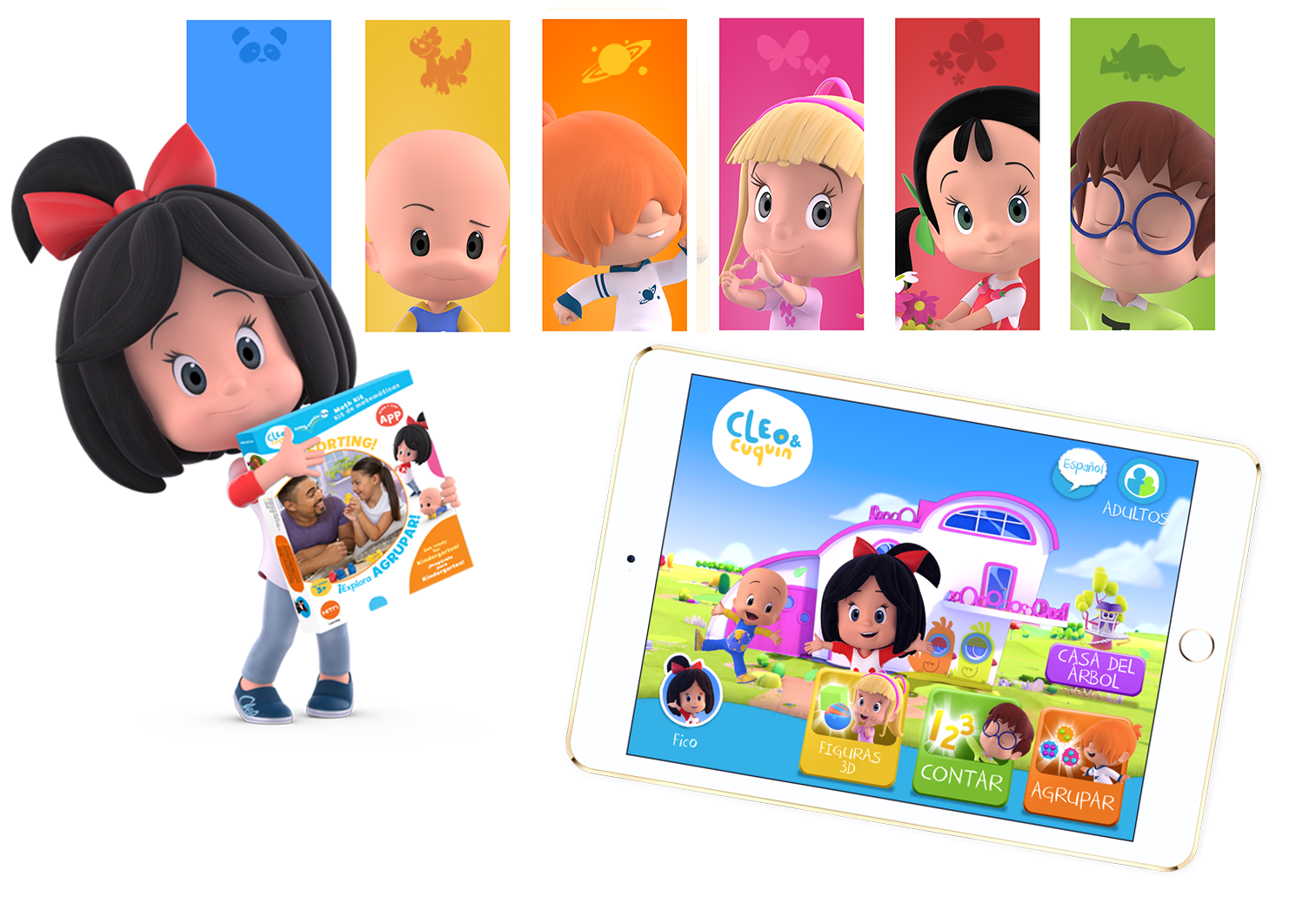 The fun starts at preschool with the family of Cleo & Cuquin (popular spin-off of la Familia Telerín).  Build kindergarten readiness and math skills including counting, exploring 3D shapes, and sorting with entertaining, educational kits and an interactive app. 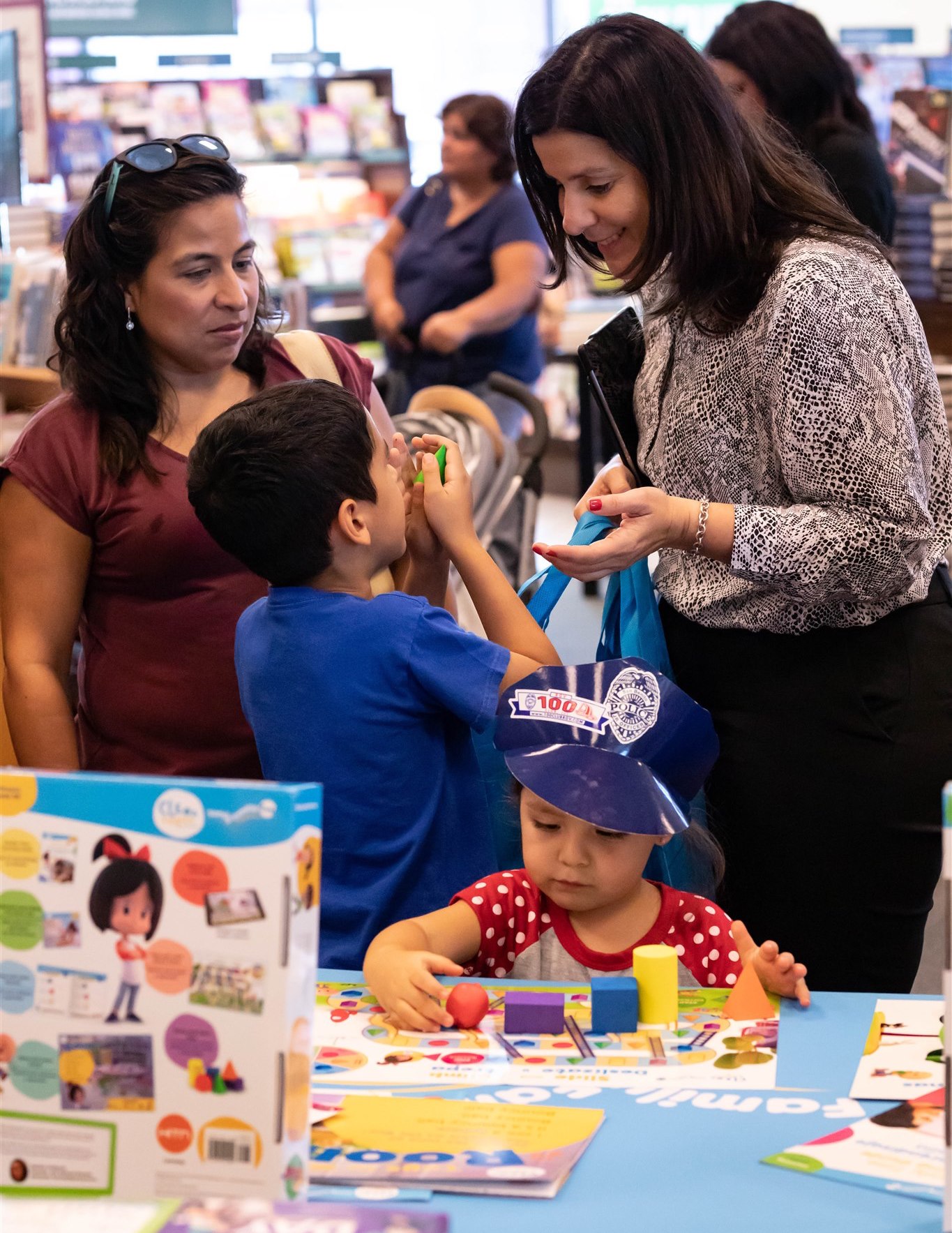 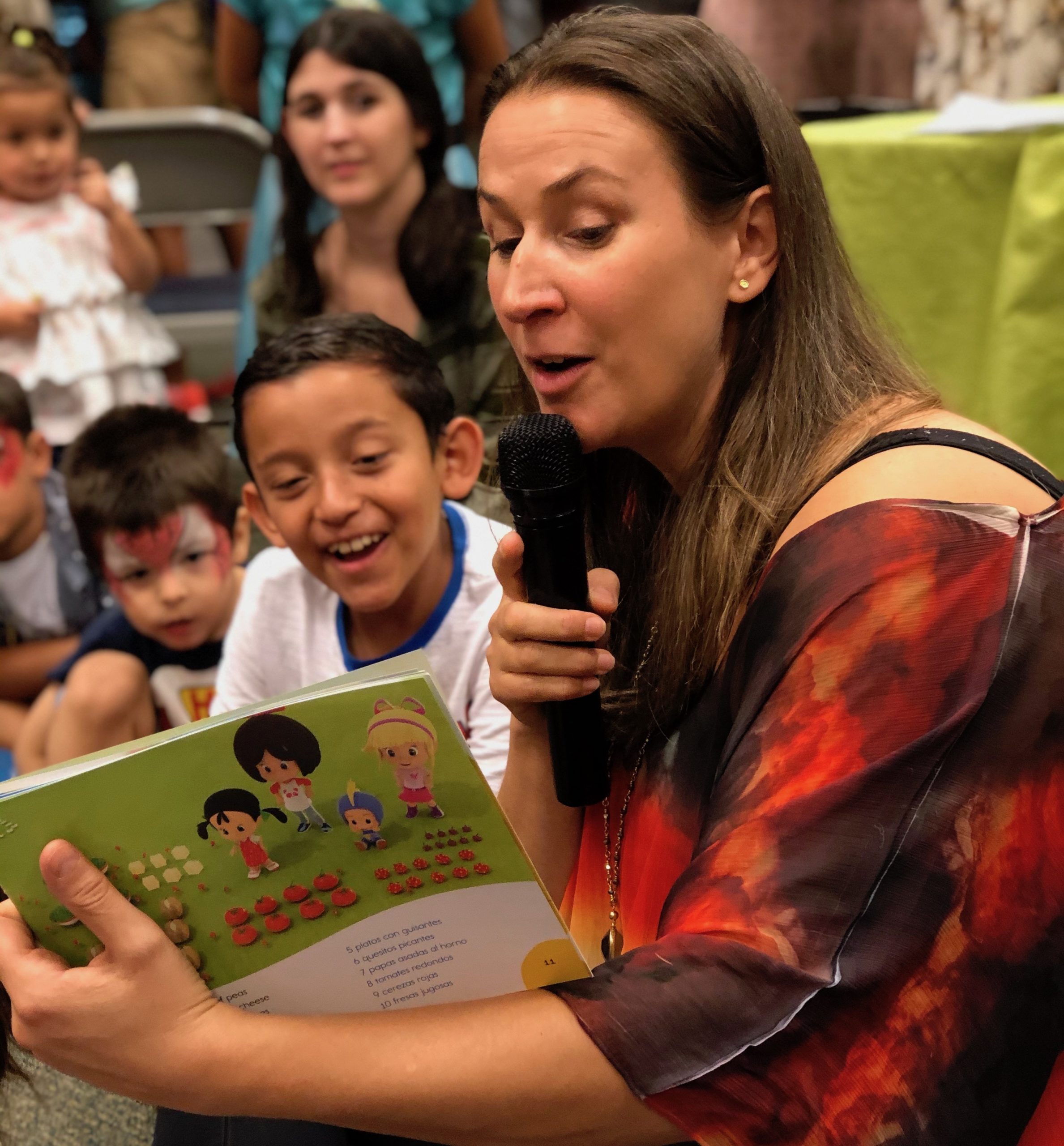 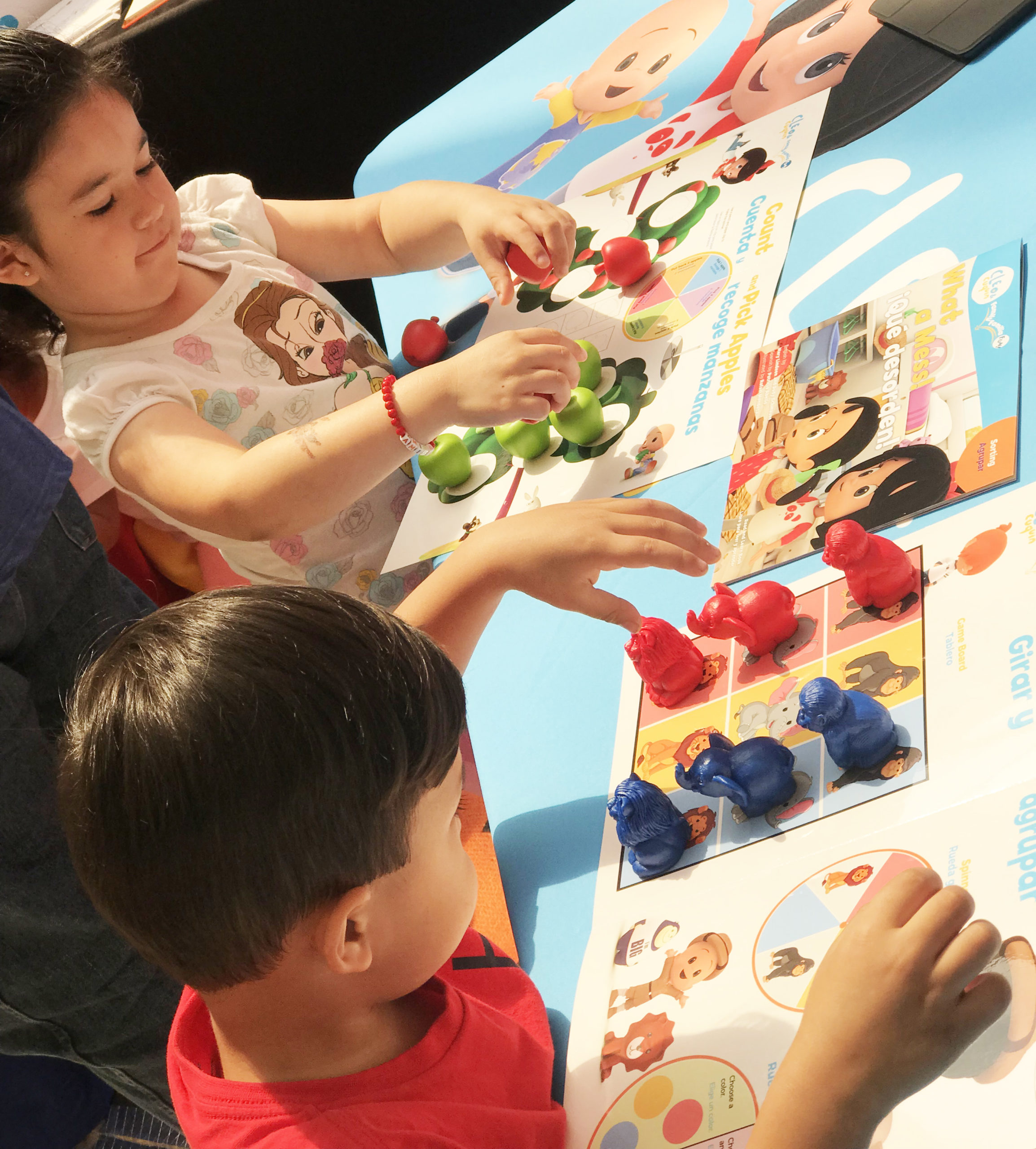 HITN Learning brings the learning to our community including:

As the recipient of a $30 million Ready to Learn grant (2010–2016) from the U.S. Department of Education, HITN Learning designed and distributed resources to promote kindergarten readiness for preschoolers. Through learning tools like Pocoyo PlayGrounds Learning Kits and Pocoyo Playsets Apps, kits and apps were distributed across the United States and Puerto Rico.

Pocoyo Playsets were found to be significantly more effective in promoting improved English language skills than similar commercially available apps. It was also determined that this improvement increased for children with the weakest English language skills. This result came after studying more than 600 children in four states and was affirmed through case studies and surveys at pilot sites in 200 classrooms.

This grant-funded collection became the inspiration for Cleo & Cuquin Family Fun! Math Kits, which have been proven effective in homes and classrooms! 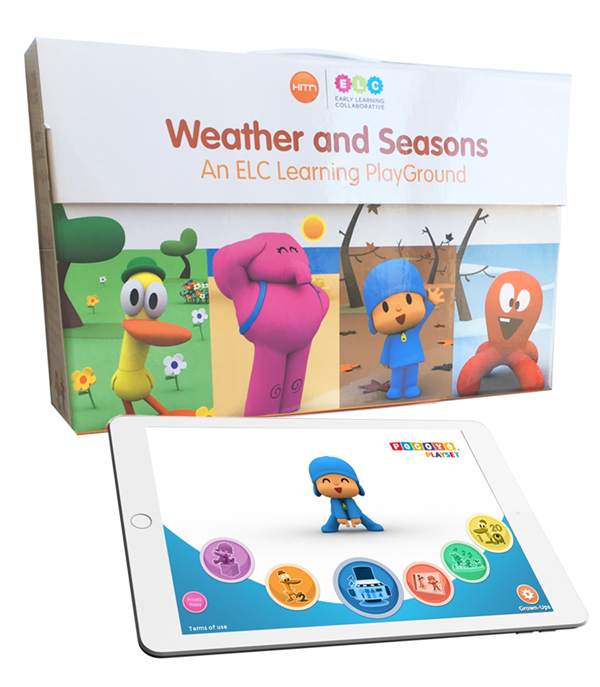 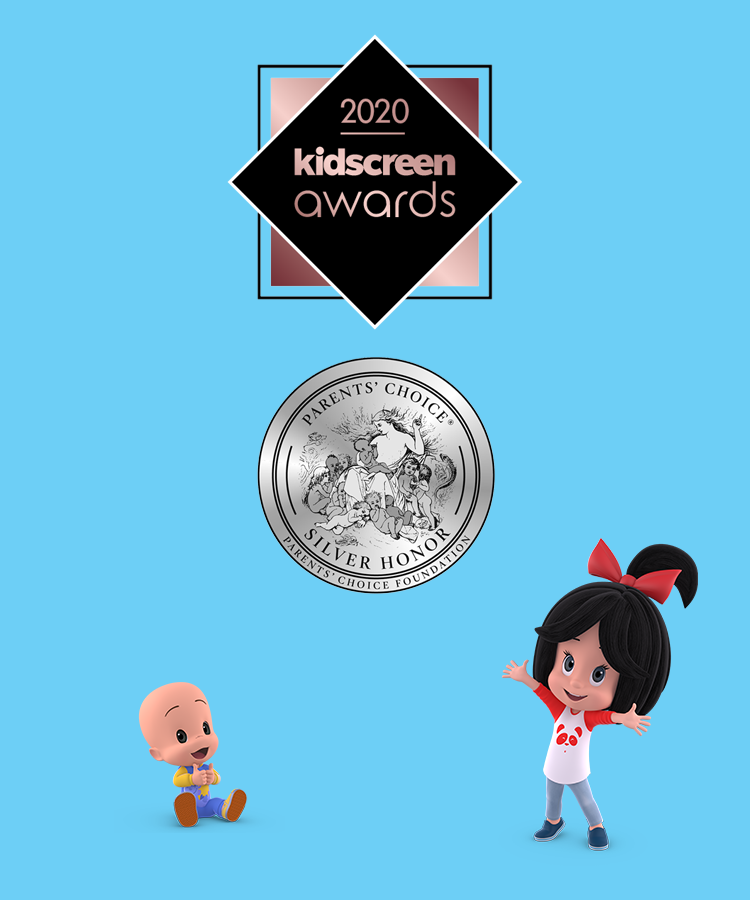 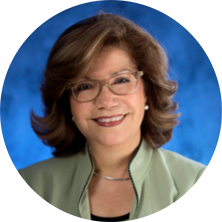 Dr. Castro is a Professor and Velma E. Schmidt Endowed Chair of Early Childhood Education at the University of North Texas and serves on the Governing Board of the National Association for the Education of Young Children (NAEYC). Dr. Castro has designed and evaluated professional development for teachers of bilingual children and developed measures of quality and second language acquisition for classrooms serving bilingual children. 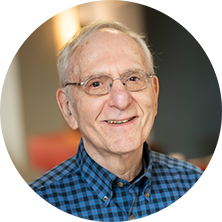 Dr. Ginsburg is the Jacob H. Schiff Professor Emeritus of Psychology and Education at Teachers College, Columbia University. He holds a B.A. from Harvard University and his M.S. and Ph.D. from the University of North Carolina, Chapel Hill. Drawing on cognitive developmental psychology, Dr. Ginsburg has developed a variety of materials for young children including a mathematics curriculum, storybooks, tests of mathematical thinking, computer based assessment systems, and math software. 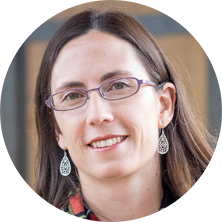 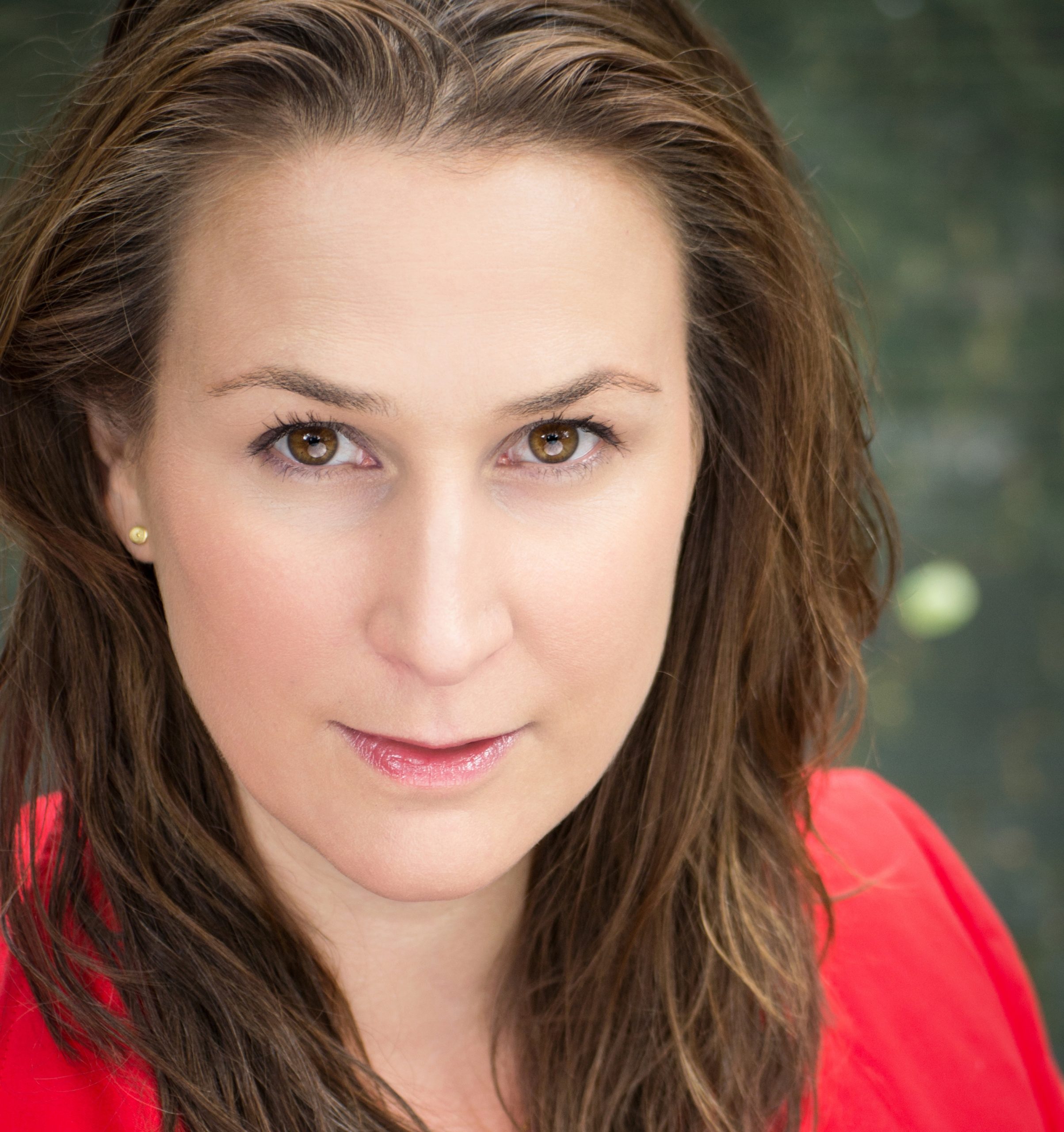