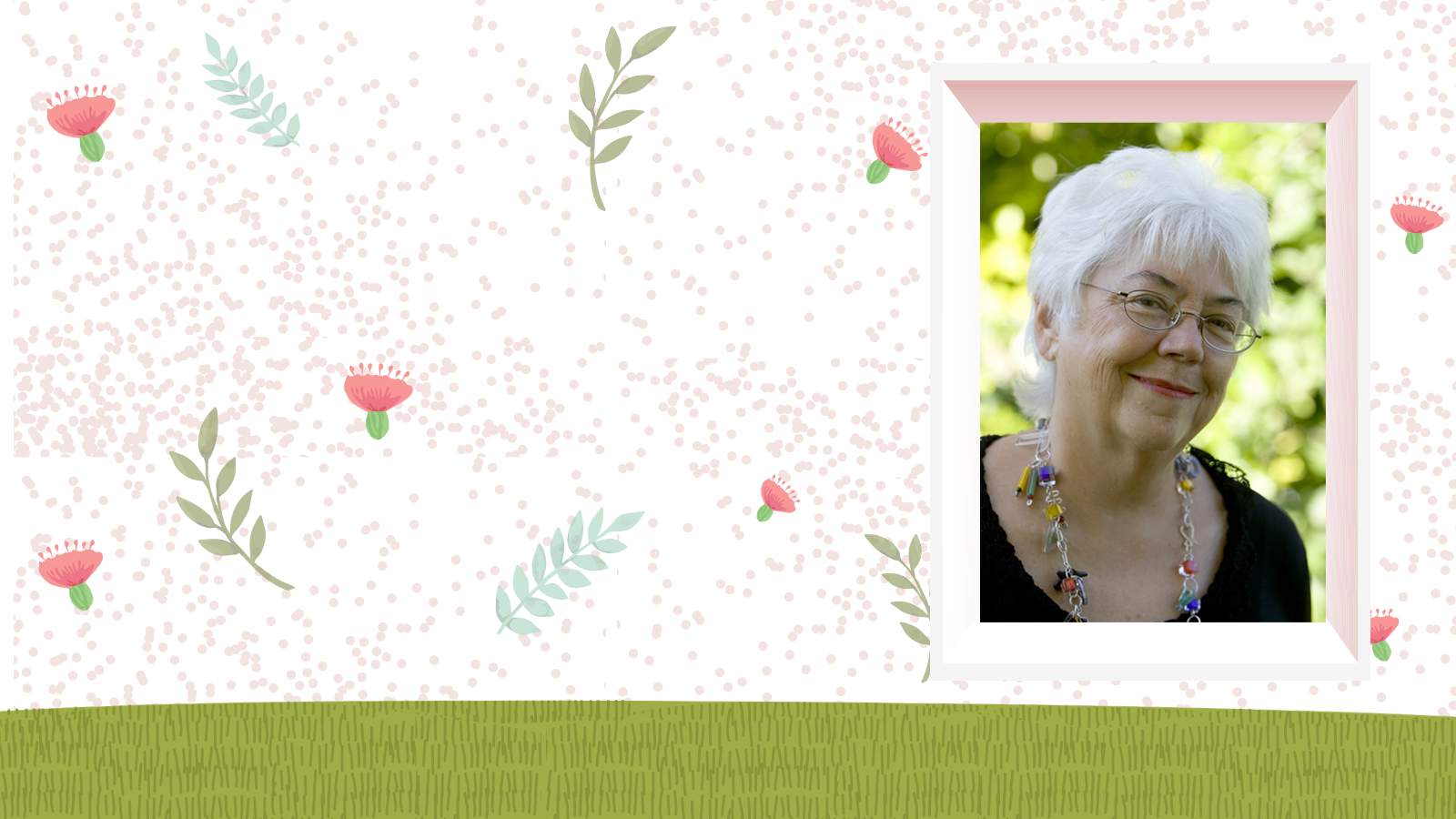 Alma Flor Ada is the award-winning author of more than 200 books for children. She is also a poet, storyteller, educator, mother, and grandmother. With a Ph.D. in literature and a lifelong love for stories, Ada has mastered the art of retelling traditional folktales and nursery rhymes from across Latin America. A native of Cuba who has also lived in Spain, Peru, and the United States, Alma Flor Ada writes poetry, picture books, and novels that offer rich, multicultural perspectives for all children.

Alma Flor Ada grew up with her extended family in a big house on the outskirts of Camagüey, Cuba. As a young girl, she loved to read, play outside on the farm, and listen to her mother sing old ballads at bedtime. Alma Flor’s grandmother used to recite poetry and tell her traditional folktales. After studying English and attending bilingual schools, Alma Flor Ada earned a scholarship to a college in the United States at the age of 17.

For many years, Ada followed her academic interests around the globe. In Spain she earned a degree in Hispanic Studies. In Peru she received a Ph.D. in Spanish Literature. After conducting post-doctoral research at Harvard University, Ada became a professor at the University of San Francisco, where she directed the Center for Multicultural Literature for Children and Young Adults. Over the years, Ada has been an influential leader in the field of bilingual education in the United States.

Alma Flor Ada’s career as an author first began when she started developing textbooks for her high school students in Peru. Her first children’s book, which she originally wrote for her daughter, became required reading for tens of thousands of Peruvian school children. Since moving to the United States, Ada has developed educational materials, retold folktales, and written original picture books and middle grade novels. Among her many awards are the Christopher Award for The Gold Coin and the Pura Belpré Award for Under the Royal Palms.

Alma Flor Ada lives Mill Valley, California and is a Professor Emerita at the University of San Francisco.

Here is a list of just a few of the books she has written:

See our Women’s History Suggested Reading List for more details about her books.