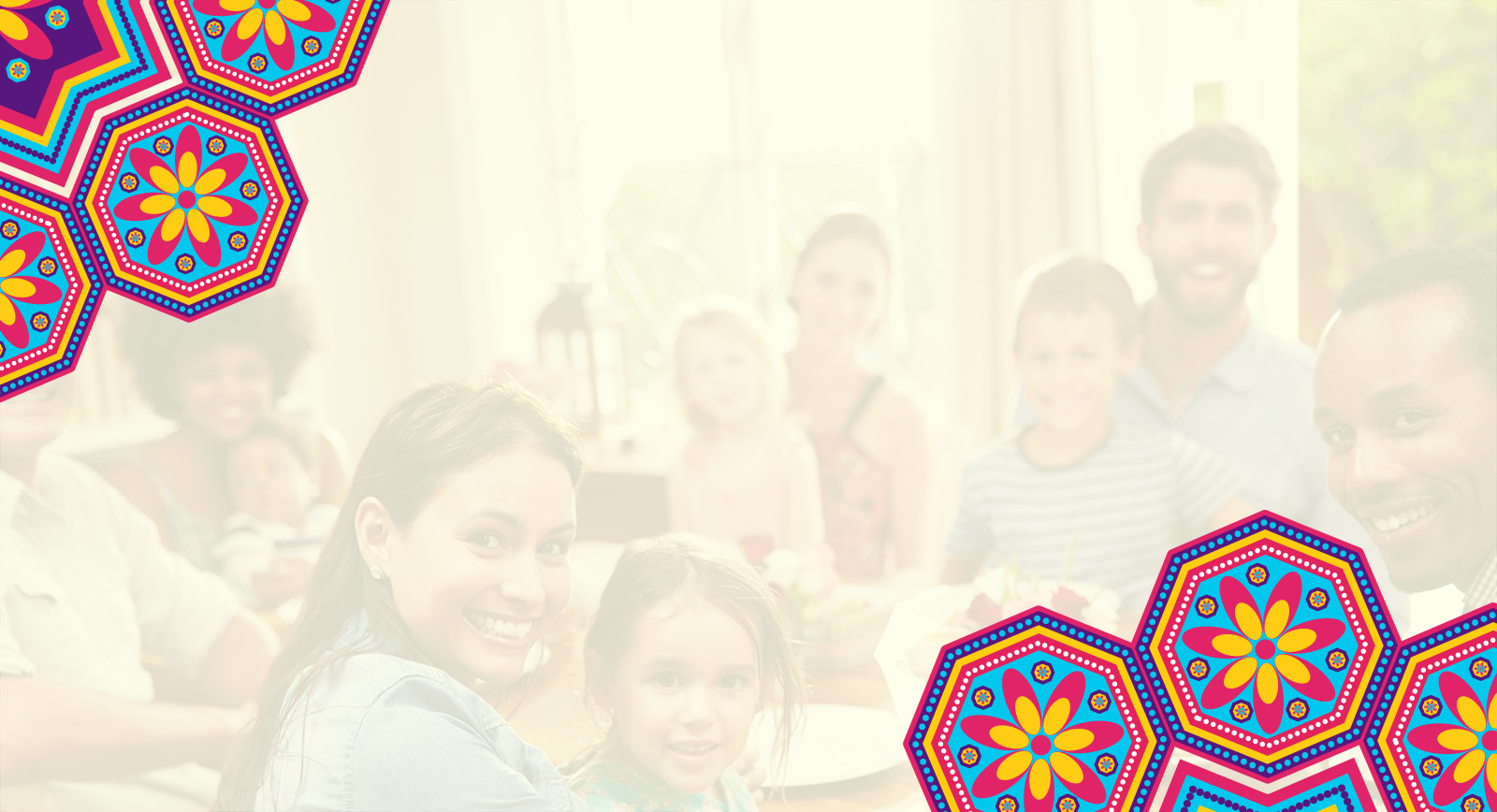 Hispanic Heritage Month is here! The occasion gives us a whole month to celebrate our roots and instill cultural pride in our kids. Did you know that feeling proud of their heritage gives children higher self-esteem, which in turn, impacts other important aspects of their lives, including academic performance, an improved professional path, and increased overall happiness? Well, it does! Also, children who learn about their ethnic and racial background are more respectful of others and open to differences.

What is Hispanic Heritage Month?

Starting on September 15, the celebration runs for a full month, ending on October 15.  The month-long celebration invites us to honor the native heritage and contributing culture of Latino Hispanics in the United States. It is also an opportunity to recognize the contributions of Latino Hispanic individuals, many of whom have played an important role in the growth, vitality, and culture of our country.

Ethnic pride starts with the family, so make sure you share stories and traditions with your kids! 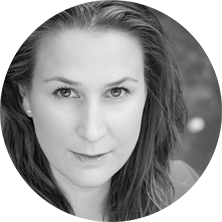 Mariana Diaz-Wionczek, Ph.D
Dr. Diaz-Wionczek is a children’s media consultant and advisor. She partners with organizations who strive to have a positive impact on children’s lives through high-quality media and technology experiences. She uses extensive experience, knowledge and expertise in child psychology, cognitive development, bilingual education, transculturalism and diversity & inclusion to help develop and produce quality content that resonates with all children.