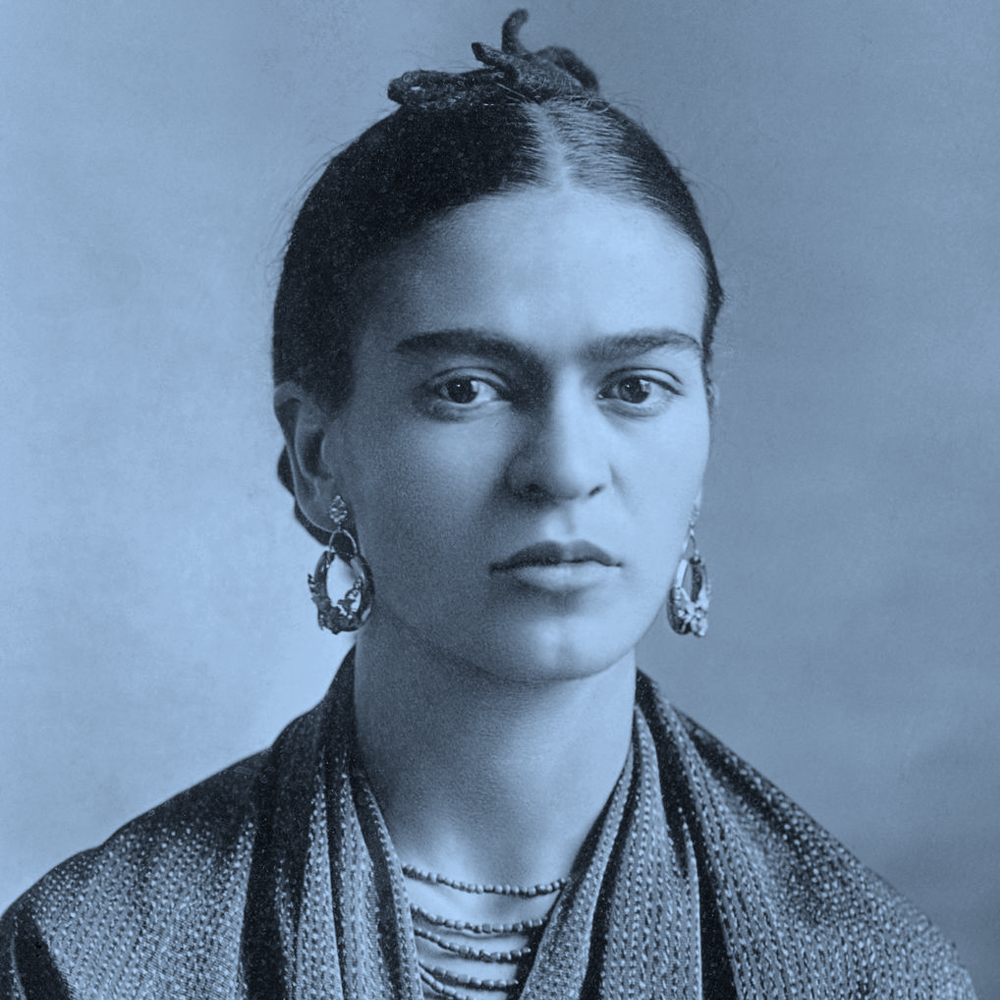 Self-Portrait in the Style of Frida Kahlo

Home > Self-Portrait in the Style of Frida Kahlo

Frida Kahlo is one of the best-known Mexican painters. She is especially well known for her self-portraits. She was a strong believer in promoting and supporting native Mexican culture, and wore traditional Mexican dresses with her hair up to look as traditionally Mexican as possible.

Frida was very influenced by Mexican culture and folk art styles. She often mixed realism with fantasy and used bright and colorful flowers as well as animals in her paintings. 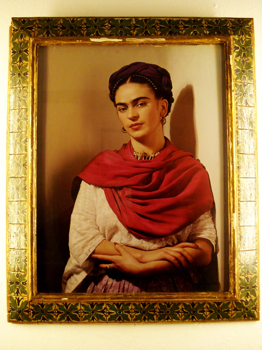 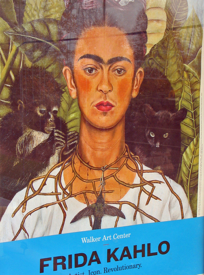