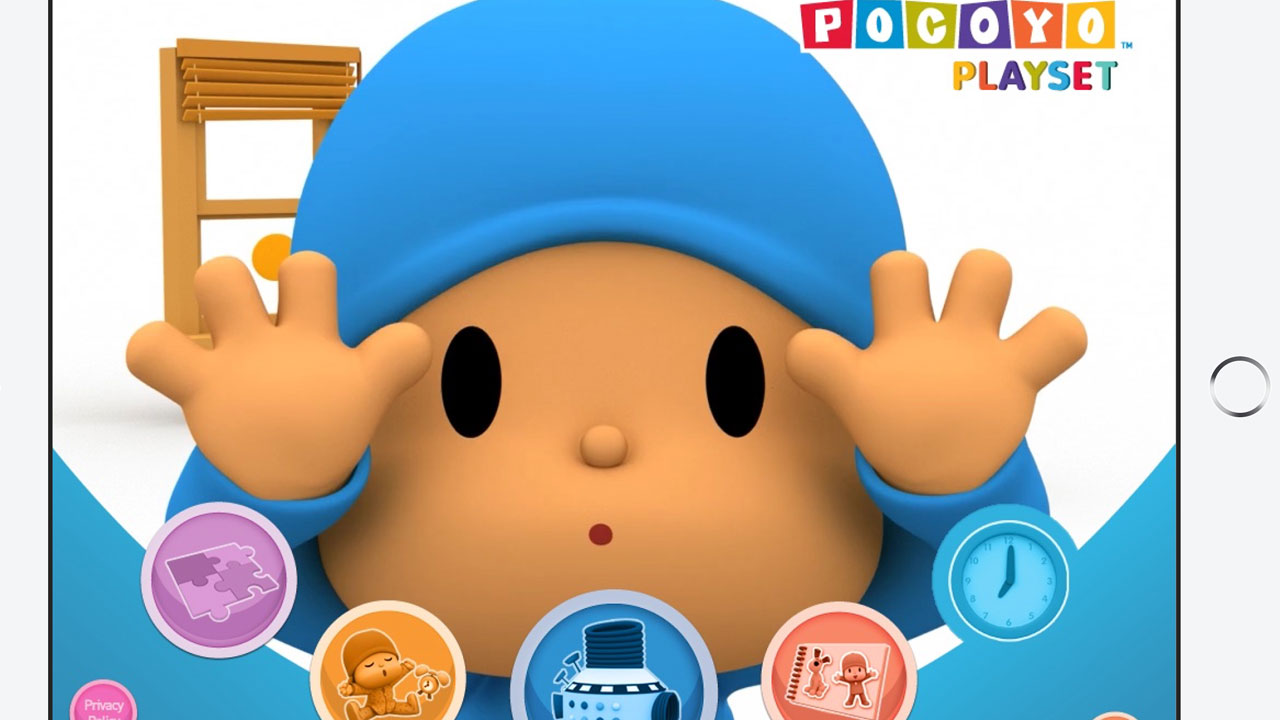 Brooklyn, NY – HITN, the non-profit, Spanish-language media network that provides educational and entertainment programming to more than 44 million American households across the country, announced today that its educational App ‘Pocoyo PlaySet’: Let’s Move has been honored as finalist for the 2017 Kids Imagination Awards, an annual awards program celebrating the best in children’s, teen and family programming across platforms, technology, marketing and pro-social campaigns.

Is part of HITN Learning division’s suite of products that help preschoolers develop English-language skills needed for a successful start in Kindergarten. HITN’s educational app was nominated by the 6th Annual Cynopsis Kids Imagination Awards in the following categories: Mobile App Preschool, Mobile App (educational), Tablet-Based App.  The winners will be announced at the 6th Annual Awards Breakfast, held on September 19 at the Yale Club in NYC.

Pocoyo PlaySet: Let’s Move app is a creation of the Early Learning Collaborative (ELC) led by HITN and including Zinkia Entertainment, the creator of the animated series, Pocoyo and the Michael Cohen Group, a leading evaluator of educational programs, funded by the Federal Government. HITN’s creative design and focus on solid academic and social-emotional skills were brought to life through the Pocoyo characters, the most beloved preschool characters in the Spanish-speaking world, and through the support of a $30 million Ready-to-Learn grant funded by the U.S. Department of Education.

“We’re excited that our educational app made it to the finalists’ list for the 2017 Kids Imagination Awards,” said David Rust, General Manager for HITN Learning. “We have collaborated with the industry’s best partners to develop this application, and are grateful that the judges were impressed with the richness and power of the learning experiences in the  Pocoyo PlaySet: Let’s Move app.”

Let’s Move, also a recent recipient of the 2017 Kidscreen Award for Best Preschool Learning App-Tablet, creates a fun and engaging educational experience, cultivating preschoolers’ learning abilities through body movements and pedagogical games and activities, while encouraging kids to be physically active, following Pocoyo’s lead. Through Pocoyo PlaySet: Let’s Move, preschoolers build fluency in spoken English and expand their English vocabulary learning words, while also sharpening their listening skills and ability to follow directions. These integrated suites of educational resources have been proven effective through studies and pilot implementations in the USA and Puerto Rico.
All 15 Pocoyo PlaySets are available on the Apple App Store and GooglePlay.