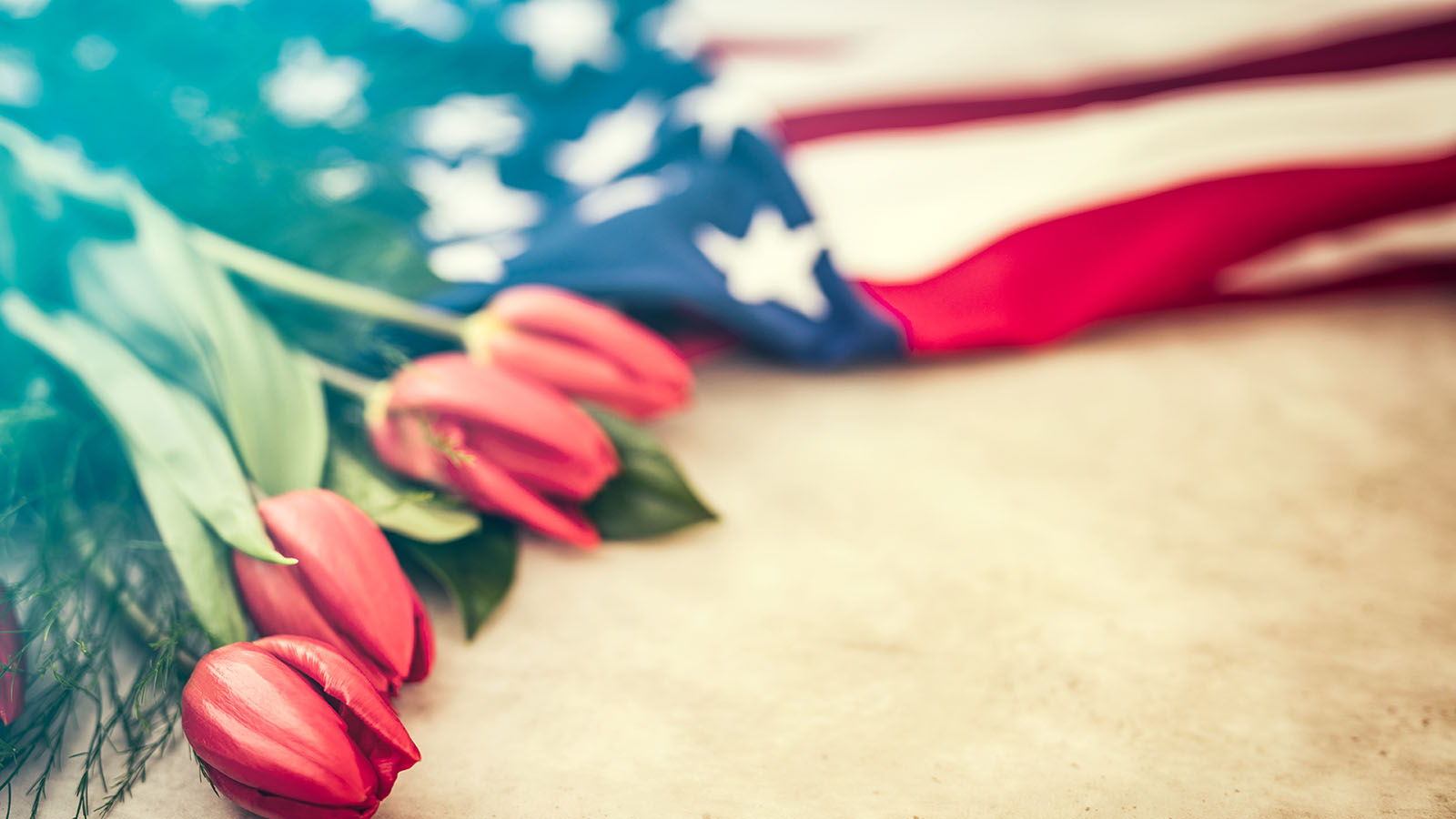 Here is what you need to know about Memorial Day in the United States: