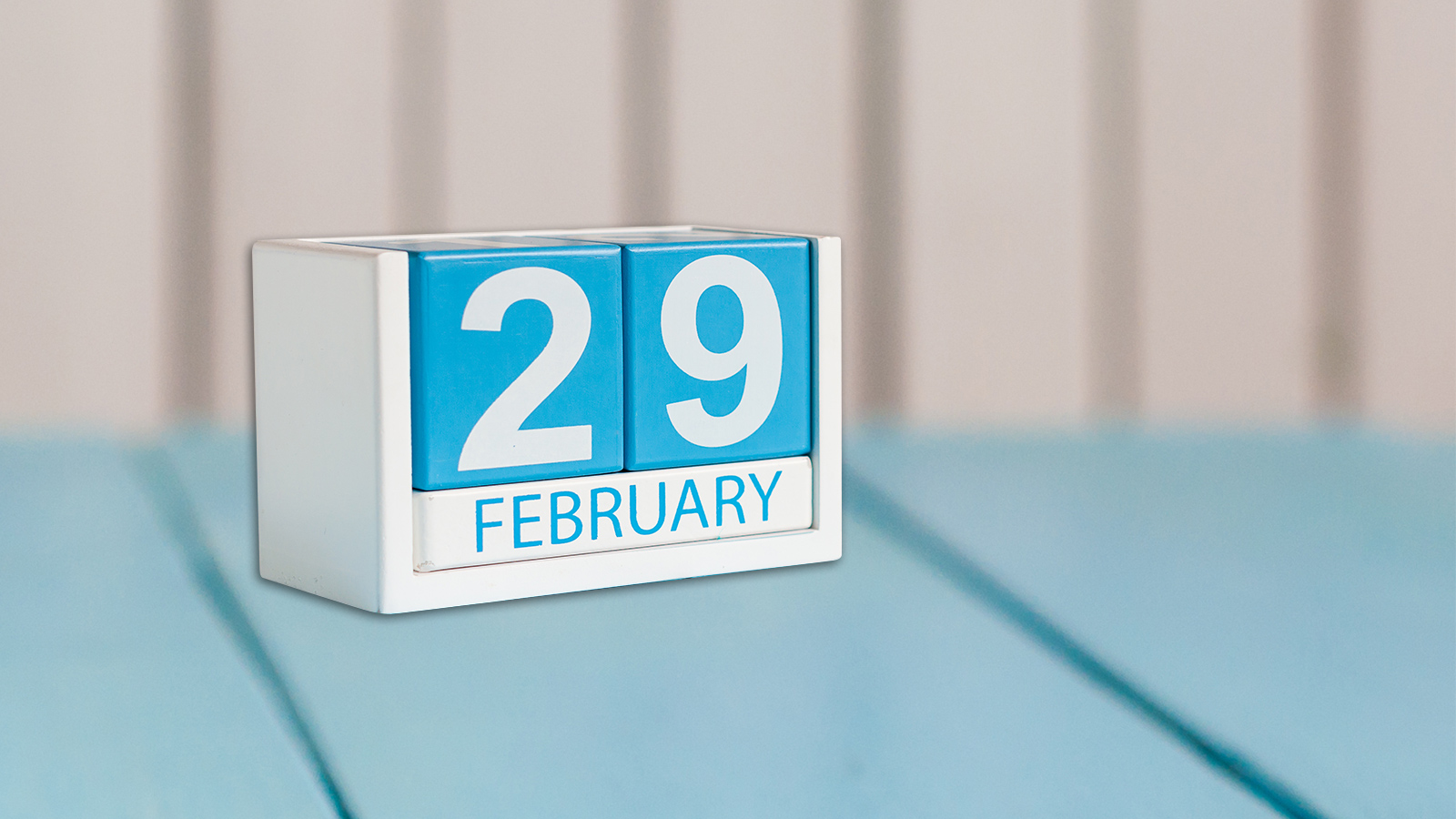 In the calendar used in most of the world, everyone knows that we have a Leap Year every four years, right? And that Leap Years are all the years that are divisible by 4. And it means in those years, February has 29 days instead of 28. But February 29 is not an extra day that happens that particular year. It is simply a mathematical attempt to make the calendar align with the actual time it takes the Earth to make one full revolution around the sun, which is approximately one year.

We say that a “common” year has 365 days. That is approximately how long it takes the Earth to make one full revolution around the sun. What’s known as a solar year is more accurate, because it measures the 365 days, 5 hours, 48 minutes, and 46 seconds it actually takes—that is, about 365 and ¼ days. And therein lies the complication in trying to create the perfect calendar.

The revolution of the Earth around the sun is what creates “fixed” astronomical events such as an equinox (where the number of daytime and nighttime hours is equal) and a solstice (the longest and the shortest daytimes of the year). If we failed to make up for the difference between 365 days in a year and 365 and ¼ in the solar year, the seasons would be out of sync by about 24 days after only 100 years. That means that the calendar would no longer reflect the correct days for the equinox and solstice.

That is what Julius Caesar (100 BCE–44 BCE) and his team of astronomers struggled with in their Roman calendar. It had slipped out of sync with the seasons. They noticed that on the spring and fall equinox, on the two days when daytime and nighttime should be of exact equal lengths, they were not. And this was a problem.

So in order to fix it, they decided to add a day to February once every four years: a “Leap Year.” The result was called the Julian calendar, after Julius Caesar.

But, adding a day every four years was too often, and eventually astronomers employed by Pope Gregory XIII (1502–1585) noticed that, once again, the seasons (represented by the equinox and the solstice) were out of sync with the calendar. It had taken about 700 years for the glitch to become obvious.

To fix it, Pope Gregory XIII instituted a new “Gregorian Calendar” in 1582. In the Gregorian calendar, Leap Years are still those that are divisible evenly by 4. But Pope Gregory’s chief astronomer, Aloysius Lilius, came up with an exception for the century years. He decided that in order to avoid adding too much time, there would be no extra day added on the century year mark—those years that end in 00.

But even this refinement required one further correction, to avoid not adding sufficient time. He said that every century year that is evenly divisible by 400—that is, every 400 years—would include the extra day.

Interested in learning more? Check out Neil deGrasse Tyson on You Tube and “No Perfect Calendar”.

See what else you can find out about Leap Year by doing your own research. The Chinese calendar has a different way of making up for lost time, as do the Ethiopian, the Islamic, and the Jewish calendars.

For Kids 11+ and Their Parents