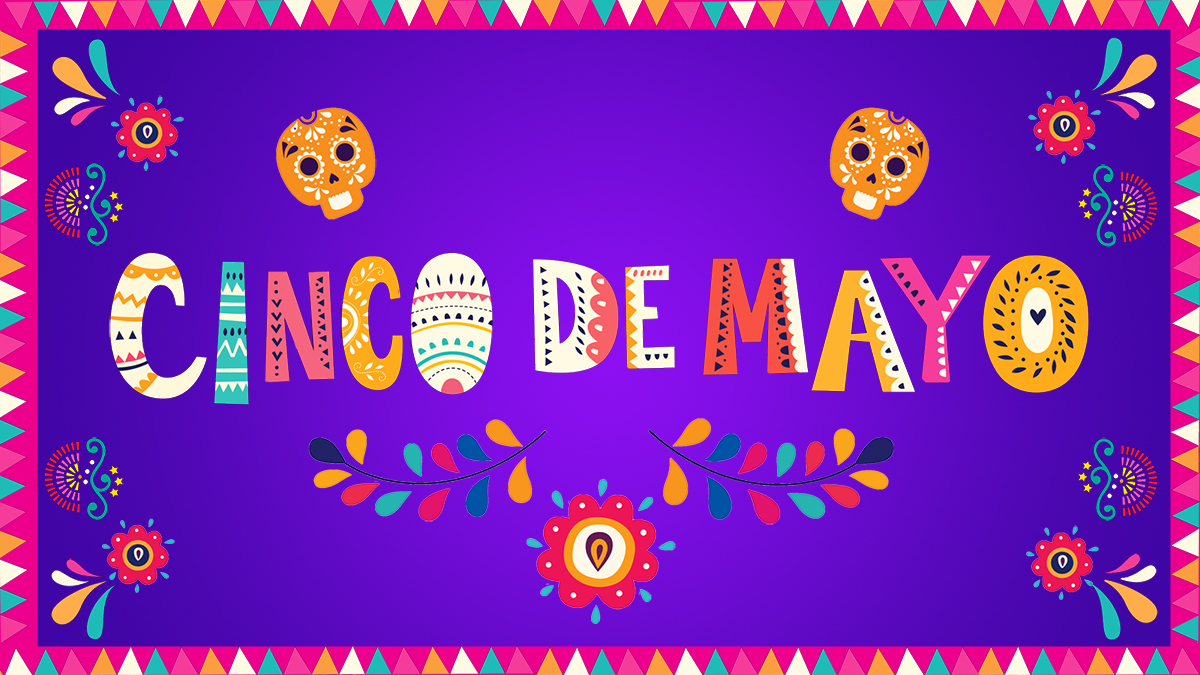 Here is what you need to remember about Cinco de mayo!

What do you do with your children to celebrate Cinco de Mayo?

For great family fun, how about making one of our recipes or crafts with your kids? 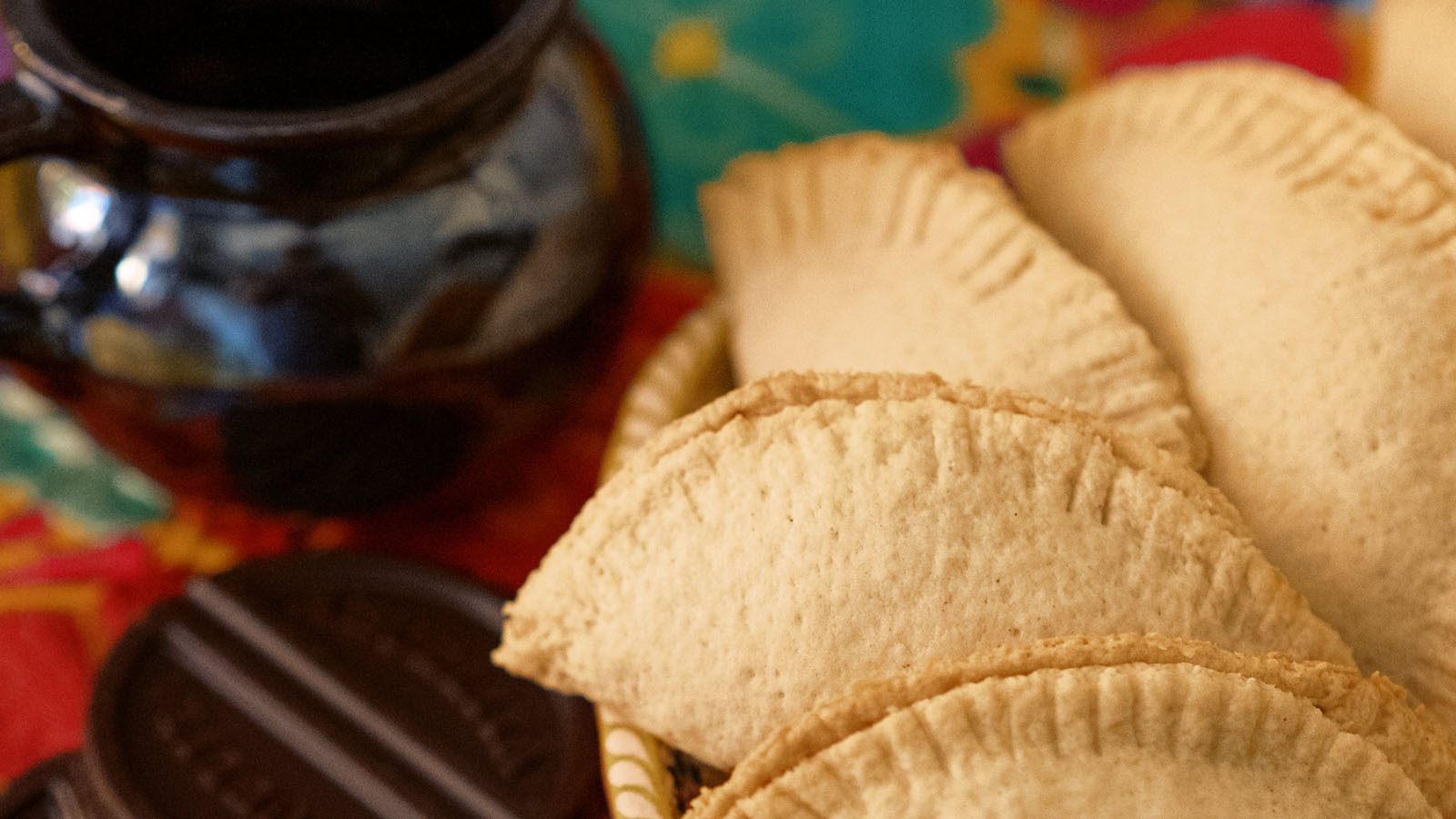 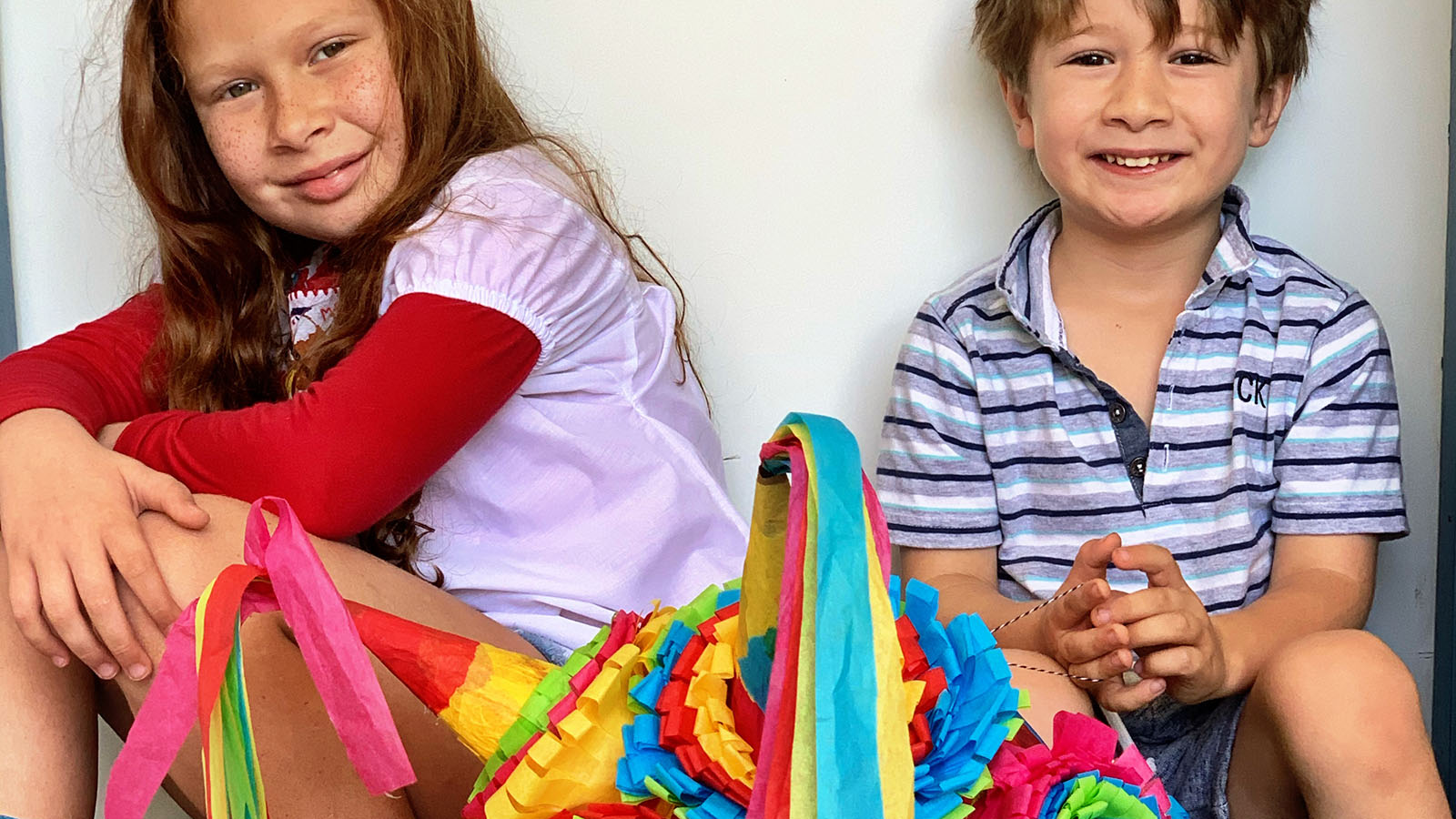