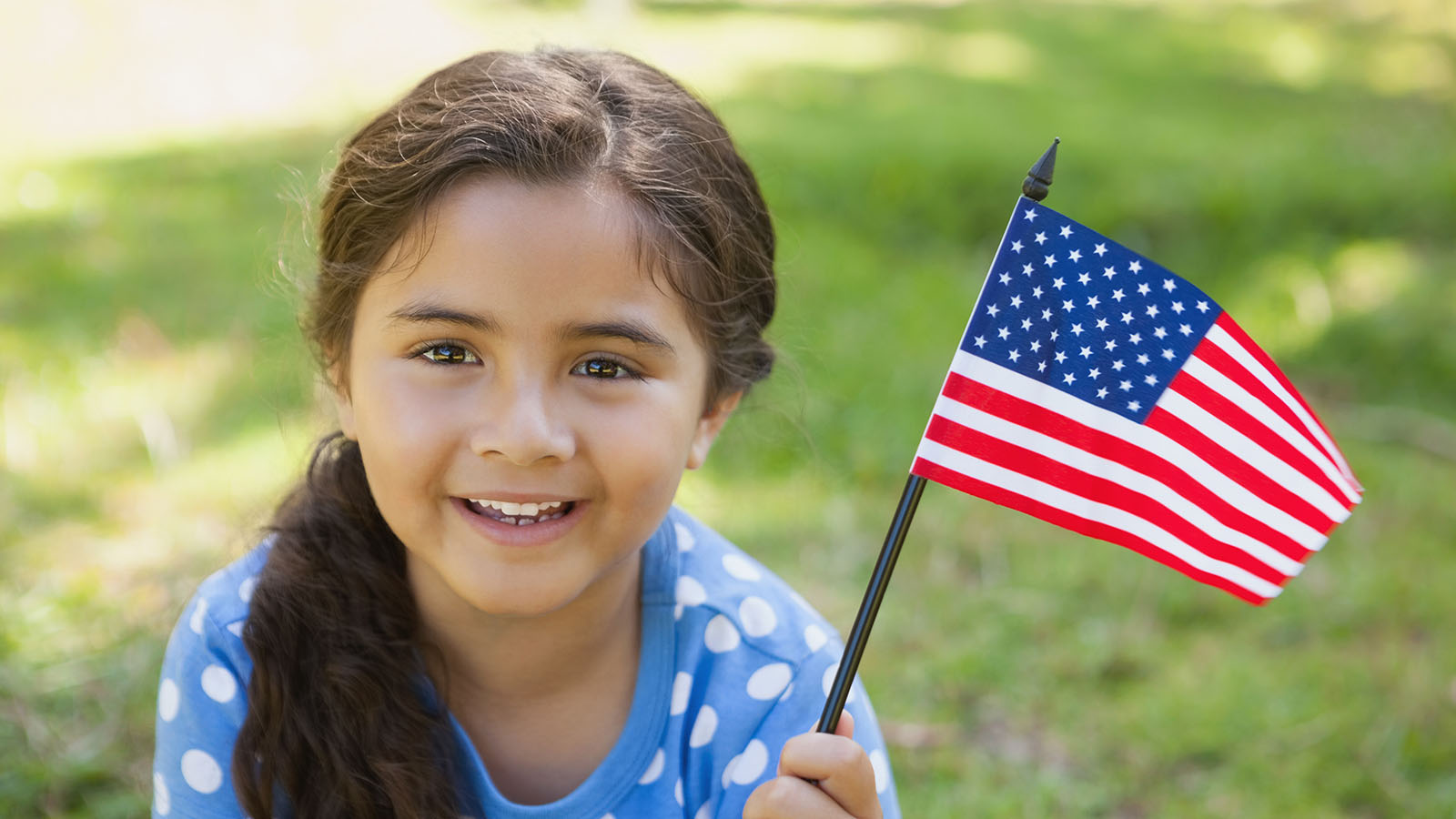 Why do we celebrate the Fourth of July in the United States?

The original 13 colonies were considered British settlements on the Atlantic coast of America in the 17th and 18th centuries. They were under the rule of King George III of Britain.

Because the colonies were so far from Britain the King had problems governing them. Starting in 1764, the British government began to impose taxes on the colonists. This made them very angry and they began to rebel. On April 19, 1775 the colonists took up guns against the British and the American Revolutionary War started. It lasted for 8 years.

Independence Day is around the corner and with it the opportunity to make special crafts and recipes to celebrate as a family. Here is an option to honor the colors of our flag with these easy and fun to make apples.