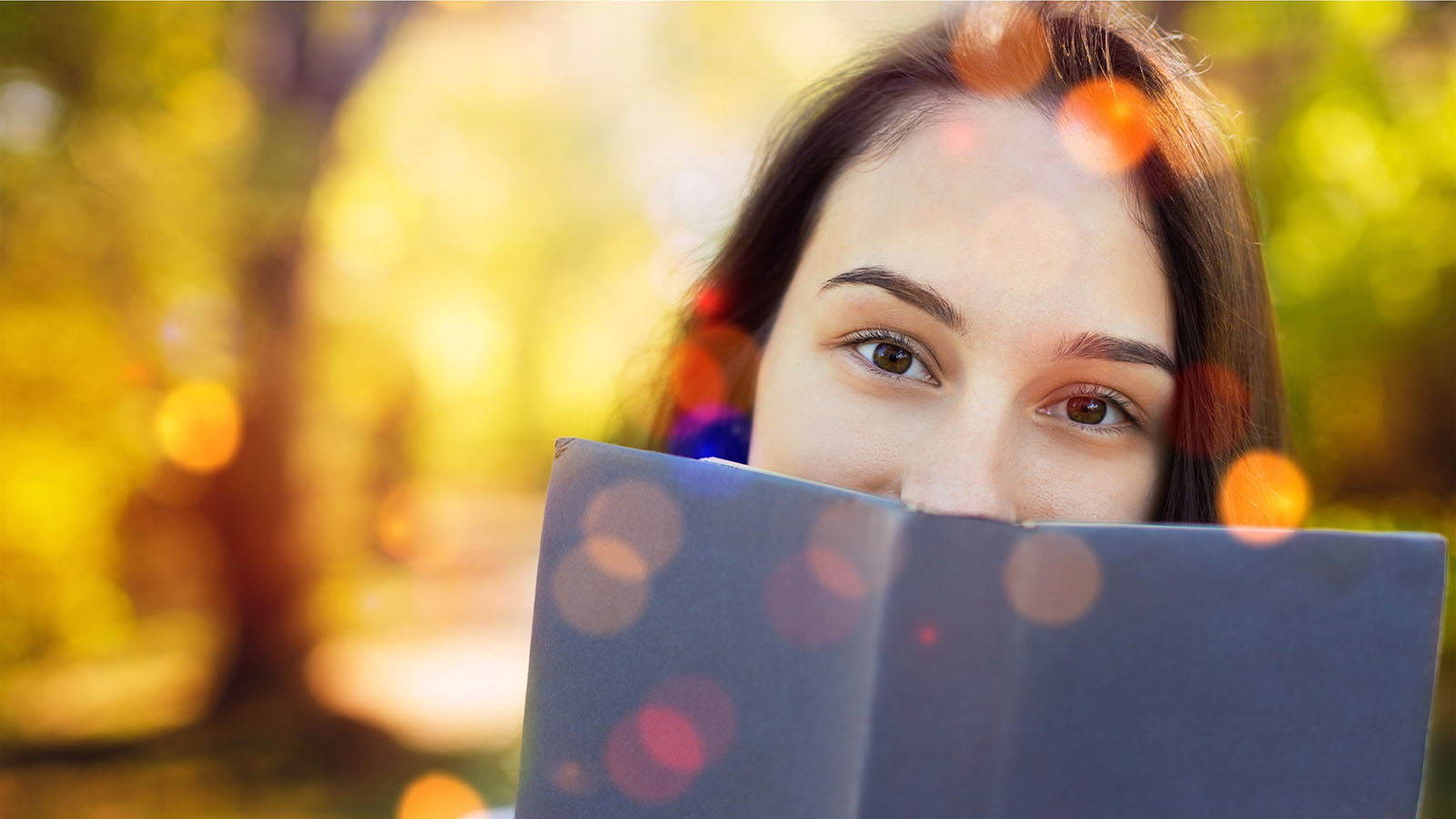 This is a list of children’s and young adult books by just some of the Latina authors writing for young Latinas today. There are many more wonderful writers whom you can find by doing a search online. The web site, A Mighty Girl is particularly helpful.

You can borrow these books from your local library or buy them wherever you shop online.

This list is organized in alphabetical order by the author’s last name. Book descriptions courtesy of Amazon.com.

Books for a variety of ages